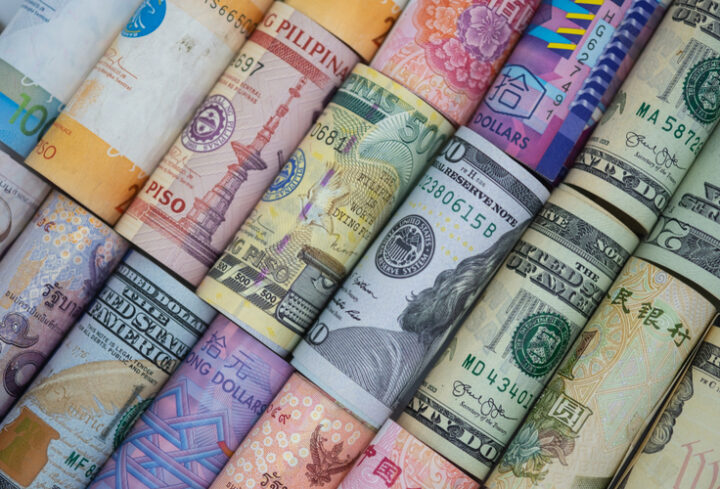 What Is Foreign Tax Credit?

A foreign tax credit reduces your U.S. income tax liability — dollar for dollar — when you pay foreign taxes and pass qualifying tests. The credit works for income or profit, but does not apply to property taxes, real estate income or Social Security income. Foreign taxes that are income tax or an equivalent qualify — provided that the tax represents an actual, legal foreign tax liability and that you paid the tax when it’s assessed. You can’t claim it for taxes not yet paid or levied.

The foreign earned income exclusion (FEIE) allows qualifying expats to exclude income earned in other countries from being taxed by the U.S. They must, however, meet one of two qualifying tests. Read full details about FEIE, including who is eligible, here.

While FEIE is beneficial, many expats may find the foreign tax credit saves them more money.

Both of these expat tax programs offer relief from the burden of double taxation: being taxed by two countries on the same pool of income. They accomplish this objective in two ways.

When taking the foreign tax credit, taxpayers file their U.S. return as they would normally. Any tax obligations are not paid up to the amount paid by another country. To give an example, if you owed $8,000 in taxes but paid $8,000 to Italy, you would owe the U.S. government nothing.

If you only paid $5,000 to the Italian government, the U.S. government would be entitled to a $3,000 share to make up the difference.

Bottom line: The credit is simpler and easier for many expats, who may already be used to filing U.S. taxes as they normally would when living at home.

The foreign tax credit works well for expats located in countries with tax rates higher than in the U.S. — such as Israel, Germany or France. By excluding your taxed income dollar for dollar, you can lower or cancel any U.S. taxes owed on foreign earned income.

With FEIE, taxpayers get to exclude the amount of income earned in a foreign country up to a cap, which is $107,600 for 2020. However, the qualifying tests are more stringent than for the foreign tax credit, so not everyone with an overseas job may qualify.

Get Help Filing Taxes As an Expat

Filing taxes correctly as an expat can be confusing. You might have trouble getting accurate information in the country where you live. If you don’t file the forms correctly, you could pay more tax than needed. Underpaying tax obligations or failure to file sets you up to face a penalty if the IRS catches you.

For these reasons, many expats choose to seek help from an experienced CPA that understands the needs of expats. At Expat CPA, we offer comprehensive tax services geared toward expats.

We begin with a questionnaire to assess your tax liability and direct you toward the appropriate level of services. We’ll catch you up on past due taxes, if you forgot to file. We are able to file paperwork for you, including the foreign earned income exclusion and foreign tax credit. We provide personalized advice related to topics such as how foreign tax credit works, so you understand all of your available options.

To learn more about our services and receive a quote for tax preparation, contact us today.