What U.S. Expats Need To Know About FEIE 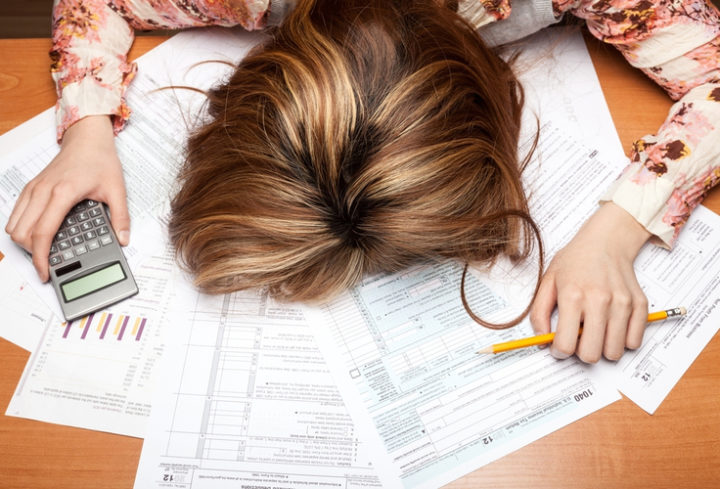 Living abroad doesn’t exempt U.S. citizens from paying their taxes. However, the IRS does allow expats working internationally to exclude some of their income under the foreign earned income exclusion (FEIE). As long as you meet all the criteria and follow the rules for claiming it, you can reduce your tax liability and keep more money in pocket.

With the foreign earned income exclusion in 2018, here’s what you need to know about claiming the exclusion and other deductions for expats.

What Is the Foreign Earned Income Exclusion?

FEIE allows expats to exclude qualifying income. The amount of money that can be excluded is adjusted annually for inflation. For 2018, up to $104,100 can be excluded.

Since FEIE is taken as a credit, instead of a deduction, excess money can be carried year over year. Thus, if you make too much money to exclude in 2018, you can carry the rest over for 2019. With a tax deduction, your liability is only reduced in the present year.

In addition to FEIE, expats may qualify for foreign housing exclusions. Eligible housing expenses include rental homes, employer-provided homes, and second homes for family members living elsewhere due to dangerous conditions or instability.

If you qualify, FEIE can save you money. For expats living in countries with low or no tax rate, this helps to shield at least some earned income from U.S. tax rates.

How to Qualify for the Foreign Earned Income Exclusion

Any U.S. citizen or resident alien living abroad may qualify, provided he or she lives in another country for a minimum of 330 days over any consecutive 12-month period or establish what’s called “bona fide” residence in another country. If you travel overseas for a specific job — say, you’re an architect building a commissioned home — and return home after you complete the task, you can’t claim this credit.

While there are some exceptions — for instance, if an outbreak of war caused you to leave earlier than you would have — the IRS is generally stringent with the residential qualifications. If you’re not sure whether you qualify, we at Expat CPA can help you determine if you’re eligible.

The IRS prohibits certain types of earned income from FEIE, so you may meet the resident criteria yet be unable to use the credit for this reason.

How to Claim the Foreign Earned Income Exclusion in 2018

Form 2555 allows expats to claim FEIE. On Form 2555 foreign earned income, you’ll list your home and qualifying dates, then prove that you meet the physical presence or bona fide residence criteria. You’ll then list any foreign earned income that’s eligible for the credit, including any carryover income from previous years.

While the credit is beneficial, there are some tax credits you can’t also claim if you take FEIE, such as the earned income credit. Additionally, completing the foreign earned income exclusion form can be confusing. To get tax advice that’s tailored to your situations, look to Expat CPA, a firm that specializes in expat tax issues with attention to detail and professionalism. Contact us today to get help.