Living As An Expat In The United Kingdom 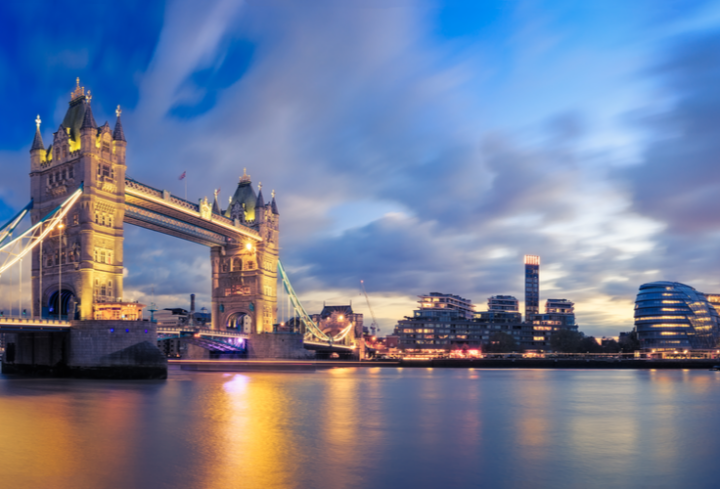 The United Kingdom checks a lot of boxes for a lot of Americans. Being a foreign country, it provides U.S. citizens with a healthy dose of exoticism. However, the language and culture are familiar enough that many Americans enjoy a relatively “soft landing” when they decide to relocate.

Moving to the UK, however, involves a lot more than simply packing your bags and hopping on a plane. There are tax implications with the IRS and its UK equivalent, Her Majesty’s Revenue and Customs (HRMC). These institutions require American expats to report their income when living abroad.

Tax Implications for American Expats in the UK

As a rule, U.S. citizens are required to file taxes with the IRS — no matter where they live. In most years, Tax Day falls around April 15. You are supposed to report earnings for the previous calendar year. By contrast, HRMC’s tax year is from April 6 to April 5, and expats in the UK have until January 31 of the following year to officially file their taxes.

Either way, you face the possibility of double taxation. Fortunately, the IRS offers several provisions to address this, including:

Be aware that if you own assets in the UK (including bank deposits above $10,000), Uncle Sam may require that you file a Foreign Bank Account Report (FBAR).

How to Determine if You’re a “Resident” in the UK

It’s worth repeating that you’re required to report your earnings to the IRS no matter where you live. Whether you’re required to pay UK taxes depends on your residency status, with 183 days in any given calendar year being the official threshold for reporting purposes.

Although the United Kingdom includes several countries, each with capital cities, a disproportionate number of Americans are drawn to London, England. It’s not difficult to see why.

London is home to more than 3 million foreign-born citizens, making it one of the most cosmopolitan cities on the planet. With quaint shops, tiny streets and irresistible accents, there’s still plenty of Old-World charm for U.S. expats in London.

Just be prepared to pay top dollar for the experience. London ranks among the 20 most expensive cities in the world. If budget is an issue, you may be better off living in one of the smaller towns or capital cities spread throughout the UK.

Living in the United Kingdom can be a fantastic experience. However, it can also be a nightmare if you don’t invest enough planning and preparation prior to relocating.

To ensure your move goes as smoothly as possible, we recommend consulting with tax professionals who understand the unique challenges of living abroad and reporting income in two or more jurisdictions. That’s where we come in.

At Expat CPA, we specialize in U.S. expat tax services for UK residents, whether you’re employed by a company, work for yourself or live on a pension. To learn more about our expat tax preparation services, schedule a free consultation with us today.