Living As An Expat In Japan 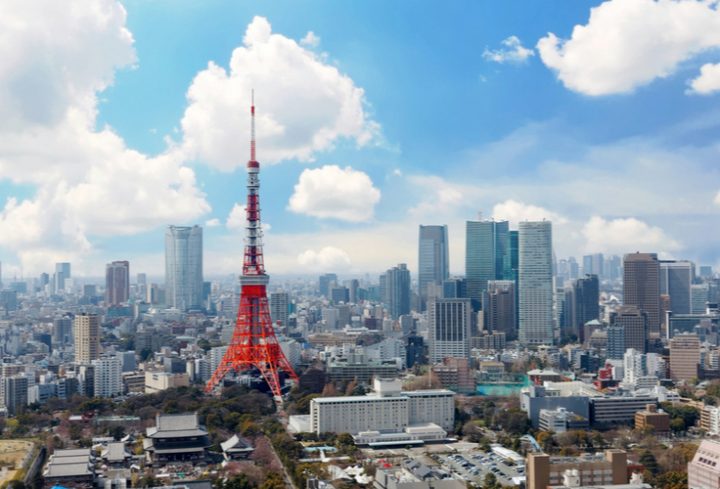 Japan is a dream destination for many expats. The country has attractive urban and rural locations with strong public transit and communications infrastructure, excellent health care, and a unique culture. Economically, there are many opportunities for expats who want to start a business or work for someone else. Then, there’s the world-class food.

Japan has roughly 2 million expats, yet most of those are from neighboring countries. If you’re thinking of becoming an American expat in Japan, here’s what you need to know about an important, yet often overlooked, topic: taxes.

Expats will also need to pay something called an inhabitant’s tax. This rate is set on the town level, and averages around 10%.

The Japanese tax year follows the calendar year, just like in the U.S. However, Japanese taxes are due a month earlier than U.S. taxes, by March 15. Japan allows taxpayers to make prepayments, with deadlines on July 31 and November 30. Any remaining tax is thus due by the March 15 deadline. Expats should note that Japan does not allow any kind of extension for late payments.

While everyone who lives in Japan is taxed, there are differences to note in terms of how tax is applied by resident status:

There is one more major difference between U.S. and Japanese tax obligations, which may affect some expats: In Japan, married people must file taxes separately on their individually earned income, rather than filing one return for the couple.

Japan has a famously high cost of living. When budgeting for your move abroad, it’s important to learn about expat taxes in Japan, so that you don’t overspend and fail to keep up with tax obligations. America is one of a handful of countries that tax not only citizens living at home, but those living abroad. Whether you work remotely for an American company, have a Japanese employer or run a business, you will need to pay taxes on the income you earn.

While the IRS is penalizing expats who have failed to keep up with their tax obligations, there is a way to catch up with back taxes and avoid penalties while being an expat in Japan. There are also programs in place to avoid one-to-one double taxation by letting you reduce your U.S. tax obligation if you paid taxes on the same income in your new home.

Japan and the U.S. have a tax treaty, which is designed to prevent one-to-one dual taxation. Under the treaty, guidelines lay out which country is entitled to receive the tax revenue and when those taxes are due. While the default guideline is residency status, the treaty can be complex to parse. Many expats opt to consult with a professional to make sure they’re paying the right amount of taxes to the right nation.

Wading through expat tax rules can be confusing, which is why many expats seek tax services from a company that specializes in helping expats. Expat CPA works with expats on tax filing, FBAR and FATCA reporting, and individual tax consultations.

If you’d like to learn more about your tax obligations as an expat or start a tax return, contact us today.