Living As An Expat In Germany 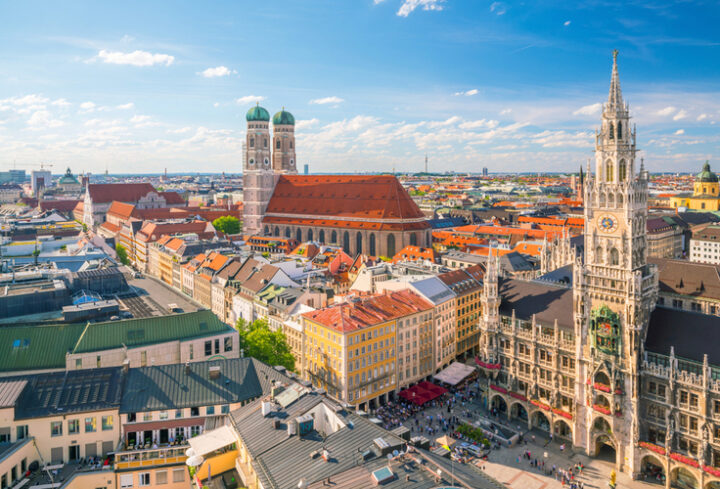 Are you living in Germany as an expat? Germany is a popular choice for Americans looking to live or work overseas. The country offers a rich culture and a good standard of living. Recent infrastructure investments have made the German economy robust compared to its European peers, so there are good job opportunities for Americans who want to work in a foreign country. Whether they work or no longer need to, American expats in Germany must understand their tax obligations, so they don’t miss a payment.

Here’s everything you need to know about Americans living in Germany and taxes.

Where Should American Expats in Germany Go?

The choice of location depends on your reason for choosing to live in Germany. If you’re seeking a job, it’s important to go where there are opportunities.

The German educational system is strong. Many college educations last up to seven years. While this can make it difficult to get established in a field, there are some areas where shortages of skilled labor exist. Engineering is in high demand. If you possess electrical or mechanical engineering choices, you should have your pick of locations.

Berlin is the cultural capital as well as the hub for expats. If you’re looking for an expat community, it’s an excellent choice, but it’s not the only option.

Other locations popular with expats include:

US Taxes for Expats in Germany

For tax purposes, Germany considers you to be a resident if you arrive in the country with the intention to stay for more than six months. You no longer need to pay German taxes when leaving the country’s borders to reside elsewhere, even if you are a native German. There is no official test for residency. However, if you have a residency or other indication of a long-term presence — such as a job — plan to pay taxes.

The German tax rate is quite high. Though salaries are usually high, as well! Thus, it doesn’t feel like an excessive amount of tax, provided you’re receiving German wages. The financial hit is more likely to be felt by retired expats with no source of income.

Germany doesn’t have regional taxes in the same way the U.S. has state taxes. After paying your German taxes, you will have met your obligation.

Unlike most other countries, the U.S. taxes its citizens who live abroad. You’ll need to pay federal and state taxes while living in Germany. If you’re self-employed, you’ll also need to file U.S. taxes on any income earned worldwide — including in Germany.

At this point, you may be wondering about double taxation. Between paying U.S. taxes and the high German tax rate, what will be left of your paycheck? Not to worry — there are agreements in place that prevent double taxation. You can exclude from your U.S. taxes income on which you’ve paid German taxes, up to a threshold.

It can be confusing to determine how much tax you owe and how to report it, especially once factoring in foreign bank accounts or real estate. Many expats find it helpful to work with a CPA specializing in expat taxes. Let Expat CPA prepare your taxes while offering guidance.