Living As An Expat In Canada 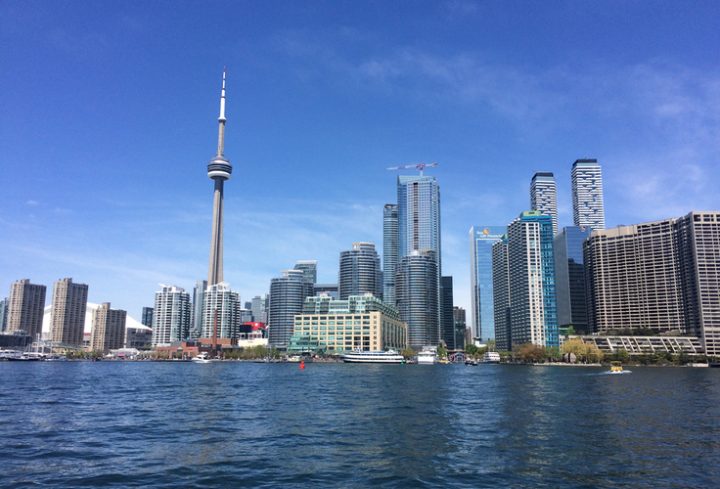 With similar cultures and favorable exchange rates, Canada is a top destination for many Americans looking to live abroad. The fact that our neighbors to the north also rank higher on the United Nations Human Development Index only adds to the allure. Better still, the paperwork is far less complicated than when trying to relocate to places such as France or Italy.

Becoming an expat in Canada isn’t automatic. Below are some key considerations that should go into your decision-making before packing your bags.

Qualifying As a ‘Legal’ Resident in Canada

You can gain residency status by establishing significant ties with the country. These ties can be anything from working in Canada to owning property to having dependents, a spouse or a common-law partner in the country. Simply being in Canada for more than 183 days also makes you a resident for taxation purposes.

Becoming a permanent resident, however, is a bit more involved. You must formally apply for immigration status and wait for a province or territory to nominate you.

Then there’s a matter of taxes.

When becoming an expat to Canada from the U.S., the real concern is the IRS. That’s because you’re still required to file U.S. taxes on all income — including from pensions, property and other investments. This is true even if you work in Canada and already pay income taxes there.

Fortunately, the United States and Canada have a bilateral treaty that prevents citizens in either country from being double taxed. They also have a totalization agreement, which makes it easier to pay into and transfer Social Security benefits between the two countries.

Moreover, Americans living in Canada can take advantage of various IRS deductions and credits, including:

Does Living in Canada As an Expat Make Sense?

There’s so much to love about Canada. That said, depending on your relocation goals, there might be other destinations worth exploring:

Life can be complicated. Relocating abroad certainly doesn’t make it simpler. Yet with proper planning, the transition can be a lot smoother than you think. This is especially true when you have experienced professionals to guide you along the path.

At Expat CPA, we specialize in filing U.S. taxes for expats in Canada to help our clients stay legal (in both countries). To start, schedule a free consultation with us today.