Living As An Expat In Australia 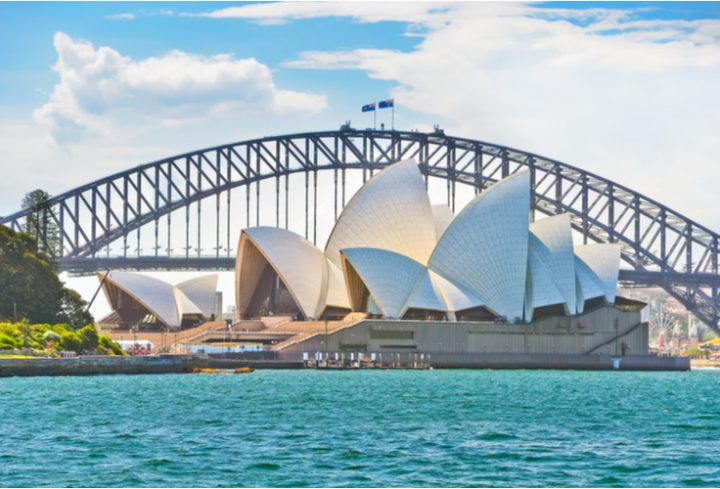 Australia is a popular destination for American expats, since the two countries share a language. If you have a permanent resident visa, use Australia as your primary place of business, or spend more than 183 days a year in Australia, you will have to pay Australian taxes as an expat.

Australia taxes foreign residents at a higher rate than Australian citizens who possess a tax file number. Expats must also pay tax on every dollar earned, whereas Australian citizens receive something known as a tax-free threshold that protects some money from taxation. Thus, a typical expat living in Australia might pay taxes on a combination of income from employment, annuities, pensions or rental property.

Read on to learn what expat life in Australia is like, including expat taxes for Americans living in Australia.

Expats who meet certain criteria may also pay capital gains tax in Australia. While Australian citizens have wider capital gains obligations, expats living in Australia are taxed on any profits from the sale of taxable real property, which includes real estate, business assets, and indirect interest or options in real estate.

As an expat, you will not pay the Medicare levy (but you also won’t receive health benefits). You also will not pay taxes on any interest, royalties or dividends that originated in Australia — as long as the Australian bank or company has withheld the appropriate tax on your behalf.

While Australia only taxes expats on the income they earned from Australian sources, U.S. expats are also taxed on income earned worldwide, regardless of origin. Thus, you’ll need to pay U.S. taxes on your Australian income as well as any American income you earned.

There is a tax treaty between the U.S. and Australia that prevents one-to-one double taxation. The tax treaty allows you to claim a U.S. tax offset on any taxes you have paid to Australia; this way, you’ll pay tax on the difference, rather than be taxed on the same income by two countries. You still must file all the appropriate paperwork to receive these tax benefits. Simply not paying your U.S. taxes isn’t an option, as the IRS is increasingly penalizing expats who do not meet their tax obligations.

What Is the Best Way to Obtain Tax Benefits?

American expats in Australia can also shelter their foreign-earned income from U.S. taxation, up to a threshold, which changes every year. For 2021, expats can exclude up to $108,700 from U.S. taxation under the foreign earned income exclusion. Since this is an individual exemption, married expats filing jointly can each claim $108,700 for a total of $217,400 to be excluded from taxation. There is a similar benefit for foreign housing, in which expats can exclude a portion of their income when it is used to pay for housing in Australia.

While these benefits are generous in allowing expats to reduce their tax obligations to the U.S., there is a lot of paperwork associated with filing taxes as an expat. Additionally, the U.S. and Australia have different tax deadlines (April 15 and Oct. 31, respectively), so you’ll need to be organized if you want to pay on time and avoid penalties associated with late filing. For this reason, many expats choose to get help from a CPA that understands the unique needs of expats filing U.S. taxes while living internationally.

Get Help With U.S. Expat Tax in Australia

Filing your taxes as an expat doesn’t need to be complicated when you get help from Expat CPA, a leading accounting firm that specializes in serving the tax needs of expats. A CPA well-versed in the needs of expats can help you understand your tax obligations, file all the necessary forms, so you aren’t penalized, and take advantage of tax benefits for U.S. expats. To explore our services or to get a quote, contact us today.