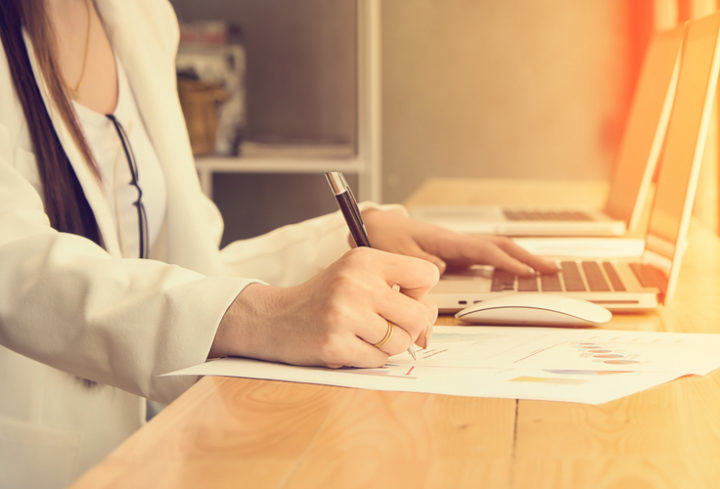 Expats who are living and working abroad need to pay U.S. taxes on their earnings. However, the matter can be confusing since expats are also taxed by their country of residence. So individuals are not taxed twice on the same income, the IRS allows expats to exclude foreign earnings, provided they meet certain criteria.

Who qualifies for foreign income exclusion? How do expats tell the IRS their income should be excluded? Here’s everything you need to know about foreign earned income and when to exclude it.

Who Qualifies for a Foreign Earned Income Exclusion?

There are two ways expats can qualify to have foreign earnings excluded from U.S. taxation: via physical presence or through what’s called the “bona fide residence” test.

To qualify based on their physical presence, expats must demonstrate that they have lived internationally for 330 out of 365 days.

For the “bona fide” test, expats must demonstrate that they have lived overseas for a full calendar year and established a residence in their host country. Expats must also show they do not intend to relocate to the U.S. in the near term. This test is somewhat subjective, as it requires demonstrating intent to remain in a host country.

The ability to exclude income from U.S. taxes is beneficial, as it reduces expats’ tax liability.

How to File for Foreign Earned Income Exclusion

What is Form 2555? Expats can use Form 2555 to file for foreign earned income exclusion. Previously, the IRS allowed expats to complete a Form 2555-EZ. However, as of 2018, this form is no longer accepted. The longer form can be confusing for expats who do not feel comfortable addressing tax forms without assistance. For this reason, it’s helpful to have a CPA explain how these forms work.

Form 2555 is individual. Even though much of the information may be identical, married couples living abroad and filing taxes jointly will need to complete the form twice, one for each individual’s income. Note that Form 2555 is only for income. Other revenue streams, including capital gains or interest income, should not be reported on this form.

To complete the form, expats will need to have their employers’ information, their travel calendar, statements that demonstrate foreign income earnings, and the Form 2555 for the previous year — if it exists.

The IRS carefully reviews expat tax filings. If it determines that you did not properly pay your taxes, or if it discovers you have back taxes that were never filed, it can assess a penalty. Expats who are behind on taxes can catch up with their obligations and reduce their risk through the help of a CPA.

Get Help With Your Expat Tax Return

Understanding the benefits of foreign income exclusion and who qualifies is helpful, but completing the paperwork can be difficult. To address foreign earnings properly, while taking advantage of any tax credits for which they are eligible, expats should consider working with a CPA that serves the expat community. Any CPA will keep up to date with state and federal tax laws, but only CPAs that serve expats will understand the special circumstances of living and working abroad.

At Expat CPA, we can make sure to file Form 2555, so any eligible foreign earned income is excluded. We can work on demonstrating your eligibility via the physical presence or bona fide residence test, while also taking advantage of any other credits for which you qualify.

Every expat’s situation is unique. To learn more about our services and how we can help you meet tax obligations while preserving your income, contact us today.