Do You Have To File U.S. Expat Tax Returns If You’re Living Abroad? 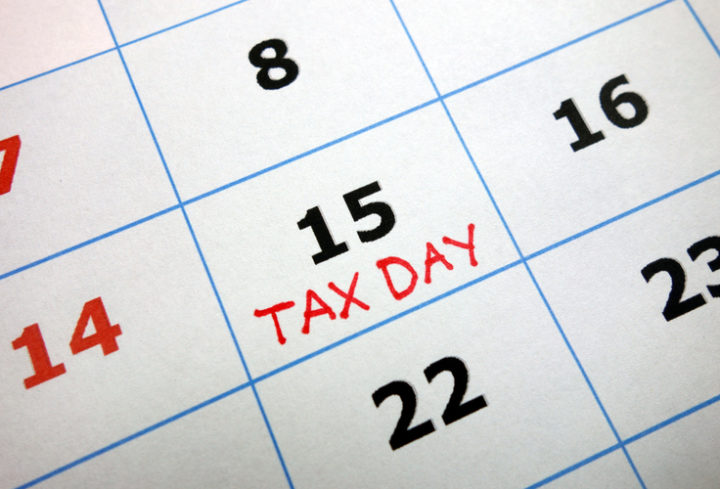 You don’t live in America. You don’t work in America. Yet you can’t escape the tax man by living overseas. That’s right — if you are an expat, you still have to file U.S. taxes, just like you would be required to file taxes if you were in the U.S.

Learn what a U.S. expat tax return looks like and the rules on filing U.S. taxes from abroad, so you stay on the right side of the law.

Why Do Expats Need to Pay Taxes?

Taxes are an obligation you can’t escape by living or working overseas. All U.S. resident aliens or citizens who would otherwise need to file taxes if they were in the U.S. must file annual tax returns while living internationally. Expats must also file state taxes for the state in which they resided before moving. Since states differ in how they treat expat tax liability, state taxes vary widely.

Many expats assume they can escape paying taxes by working in another country. If you didn’t file your taxes because you were unaware it was mandatory, don’t panic. Along with U.S. tax forms for expats, the IRS offers non-penalty disclosure programs, where expats who have not filed taxes can disclose income earned and catch up with their tax forms without fear of penalty. Let a CPA specializing in expat tax forms assist you with paying your taxes.

There are several benefits for expats, which aim to reduce their tax liability:

The IRS gives expats an automatic, free extension on their taxes until around June 15. The exact date can vary year by year. While you don’t need to file a tax form to get the extension, you do need a statement of eligibility attached to your tax return when filing.

You may be able to get another extension by completing Form 2350. This is a good idea if you hope to exclude a portion of the income earned working overseas from your taxes, but do not qualify for the residence test or the physical presence test, which is 330 days of residence over a 12-month period, by the June 15 date. If you believe you will qualify and don’t owe taxes, it costs you nothing to apply for an extension.

Get Help With U.S. Tax Forms for Expats

You may be tempted not to file your taxes if you live in another country, especially if you missed filing for several years. Unfortunately, failing to file state or federal taxes could get you a penalty, even if you don’t owe any taxes. Not only could you owe several thousands of dollars in penalties, you could lose the ability to claim credits and other benefits eligible to expats.

While there are complications when completing a 1099 for U.S. citizens living abroad, filing taxes as an expat can be easy when working with a CPA specializing in expat tax returns. This expert can help maximize your tax credits and benefits.

At Expat CPA, we have helped expats living across the globe file back taxes, complete present-year tax returns, and get up-to-date tax information to guide financial decision-making. To get help from a CPA with understanding of expat issues and the new tax laws, contact us today.