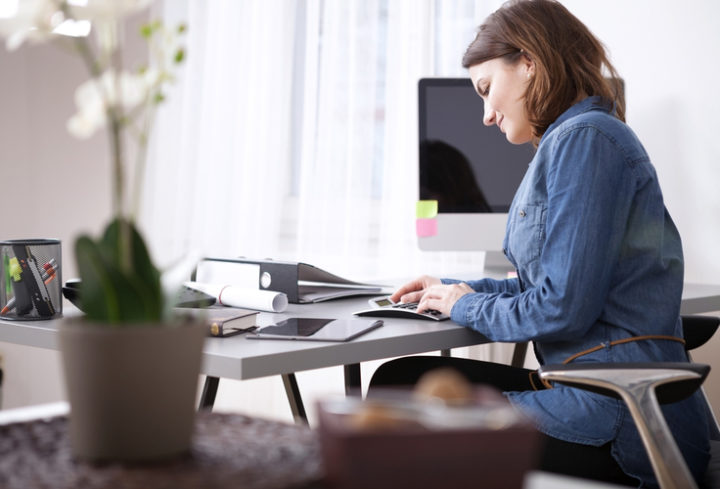 If you are a U.S. citizen living abroad, you must file U.S. taxes. Failure to do so could lead to costly penalties. Brush up on everything you need to know as an expat filing U.S. taxes, including how to avoid a double tax from both countries.

While April 15 may be the deadline for U.S.-based tax filers, as an expat, you receive an automatic extension until approximately June 15 for filing your U.S. expat tax return. You have the additional option to claim a standard extension by completing Form 2350. This may be beneficial if you expect to meet the residence test or physical presence test, but won’t meet those qualifications by June 15.

How to Handle U.S. Expat Taxation If You Pay Taxes in Another Country

If you pay taxes in the country where you work, you would understandably balk at having to then pay taxes on the same income to the U.S. government. Recognizing the unfairness of that situation, the government allows expats to claim a foreign tax credit, reflecting the taxes they already paid on that income. To claim the credit, complete Form 1116.

The IRS also allows expat filers to exclude foreign income earned up to a certain threshold, which is adjusted annually. For 2018, the threshold is $104,100 for individual tax filers. Foreign income is taken as a credit rather than a deduction, which means that expats who exceed the threshold can carry over the extra income in future years. Deductions can only be taken in the year earned, in contrast. To claim this credit, expat filers must complete Form 2555 and demonstrate proof of eligibility.

There are two ways expats can prove eligibility for the credit. One, by showing they spent at least 330 days in another country over a 12-month period. Two, by providing proof of a bona fide residence in another country.

Taxpayers also have the option to deduct all the income earned in another country. To do so, expats must use Form 1040 and complete a detailed Schedule A.

What About Dual Citizenship and Taxes?

Americans must file U.S. taxes, even if they also claim citizenship to another country. Giving up U.S. citizenship is an option. However, revoking U.S. citizenship is not a straightforward path to getting out of taxes. Consider that anyone wishing to give up U.S. citizenship must have complied with the Report of Foreign Bank and Financial Accounts (FBAR) reporting regulation for the previous six years and have filed five years of U.S. tax returns. There’s also a fee to renounce citizenship.

The U.S. has double taxation agreements with many countries, which means that expats can avoid paying taxes twice on the same income. Tax rates do play a role, but these agreements help lessen the tax burden of dual tax residency.

Expat taxes are complex, and some filers may opt to avoid the issue and not file, especially when they live and work abroad. Unfortunately, this sets expats up for trouble if the IRS discovers that they did not file. Expats who don’t file U.S. taxes can lose out on the ability to claim tax deductions for expats and be subject to penalties of up to thousands of dollars. If you didn’t file U.S. taxes because you were unaware it was mandatory, you may catch up on back taxes using a non-penalty disclosure program.

Get help filing your taxes as an expat from a CPA that specializes in U.S. expat taxation issues, including dual citizenship and foreign income exclusion. We can file your taxes, advise you on circumstances unique to you, and help maximize your expat tax benefits.