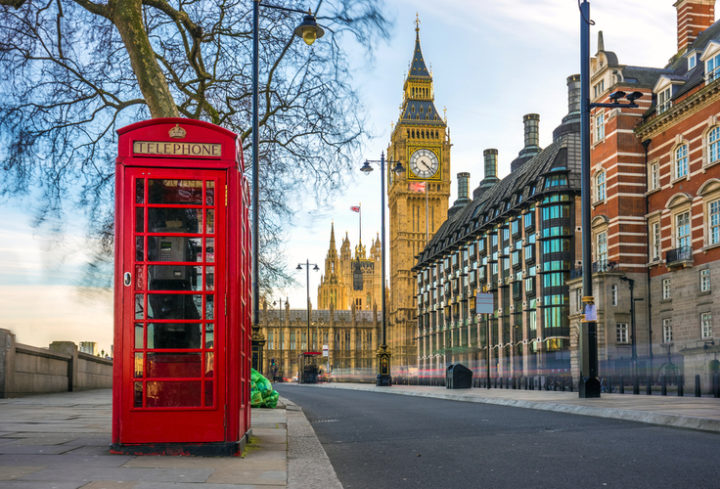 If you live and work in the U.K., then you should pay only U.K. taxes, right? If you’re an American expat, this faulty line of thinking may lead to thousands of dollars in penalties for missed tax obligations. American citizens must file U.S. taxes, even if they live and work in the U.K. Here’s everything you need to know about U.S. expat taxes for Americans living and working in the United Kingdom.

Any U.S. citizen or green card holder who earns $10,400 must file a U.S. tax return and pay taxes. For self-employed expats, the income threshold is $400.

Expats owe taxes by April 15, just like they would if based in the U.S. However, they receive an automatic extension through June 15 just for living abroad.

Another tax credit allows you to claim a dollar-for-dollar rebate on any U.K. tax you paid. These benefits offset the expense of paying tax in two countries by helping to make sure you’re not taxed twice on the same income.

Expat tax issues can be tricky. However, you must file and pay any taxes you owe, even if it’s inconvenient or difficult. If you fall behind on taxes, you could face penalties and lose access to FEIE (Foreign Earned Income Exclusion) that save you money.

The U.S. and U.K. governments share information, which means there’s no hiding income from either government.

With any tax return, it’s important to understand all the deductions and credits for which you’re eligible, so you can only pay the tax you owe. U.K.-based expats have several tax benefits available to them, including:

Since taxes in the U.K. are higher than U.S. taxes, most Americans working in the U.K. will take the foreign tax credit.

You’ll also need to pay British taxes as a U.S. expat working in the U.K. The amount of tax you pay depends on whether you meet the U.K. residence test. If you lived for over 183 days in the U.K. per year, you count as a resident. If you lived in the U.K. for fewer days during the year, then you are considered a non-resident and only pay taxes on U.K. earnings, rather than total income.

The U.K. tax year runs from April 6 to April 5, rather than following the calendar year. Since the U.K. does not have married filing jointly tax returns, spouses must file separate tax returns.

Given the significant differences in U.K. and U.S. taxes, the issue can be thorny for expats. Many Americans working overseas have more important obligations than keep track of tax rules, deadlines and differences. Yet there is a real need for compliance, as not paying taxes on time can lead to fines, fees and other penalties.

CPAs working with Americans living abroad can streamline the tax process and provide tax tips for expats to ensure they file their taxes on time, pay only what they owe, and enjoy peace of mind. The benefits of this cannot be overstated.

Get Help From a Professional

For expat tax tips tailored to your situation, and for help filing taxes, look to Expat CPA. Our services include tax returns (and self-employed tax returns), assistance with Foreign Bank Account Reporting, support catching up on tax returns, and individualized consulting for expats. To get started, contact us today.