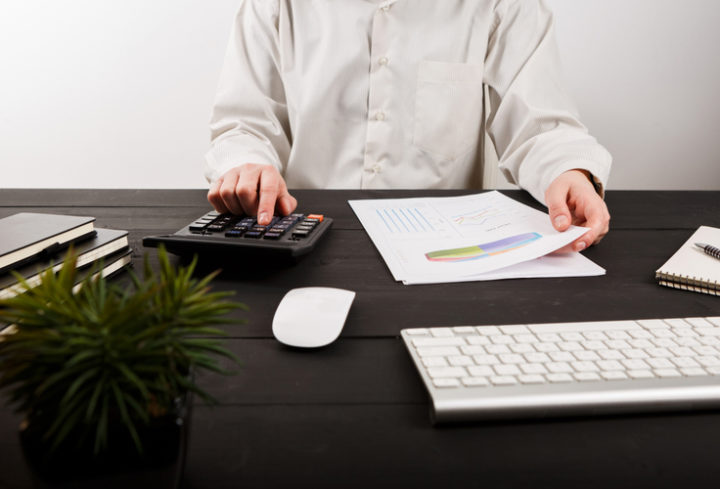 Although many Americans dream of living and working abroad, there are important tax considerations when establishing financial ties in a foreign country. In addition to the local tax codes of the host country, U.S. citizens with financial interests abroad must also comply with the tax guidelines of the IRS.

In effect, you must remain compliant with two tax classifications — complete with separate reporting and regulatory guidelines. This article explores how you can use IRS Form 5471 to ensure you select the correct foreign entity classification for your unique situation.

First, it’s important you understand what the IRS expects from American citizens or businesses that operate abroad.

Regardless of how foreign governments choose to classify American companies that operate within their borders, the IRS has clear guidelines about which forms and schedules you must follow when you have financial ties outside of the U.S.:

Just to show how much variation there is across tax classifications, sole proprietorships, foreign partnerships and foreign corporations are all categorized as:

Further complicating the issue is that even when the classification is clear, entities might still fall into several Form 5471 categories, including:

Another reason foreign classifications are difficult to navigate is that Form 5471 comes with several schedules, including:

Note that failure to file Form 5471 could result in a host of fees and penalties, including a $10,000 fine for each accounting period in which you fail to submit the proper paperwork. Once the IRS notifies you of the initial Form 5471 late filing penalty, you have 90 days to rectify the situation or risk paying an additional $10,000 for every month in which you remain noncompliant.

In fact, your total penalties could approach $50,000. If you get caught willfully failing to submit the right paperwork, the IRS may further penalize you — financially and criminally — under its Quiet Disclosure clause.

The IRS doesn’t make its filing requirements simple, and most government tax agencies outside of the U.S. follow equally convoluted rules and regulations. This is why Americans with financial ties abroad turn to Expat CPA for professional tax prep help, whether this involves filing Tax Form 5471, paying self-employment taxes (as an expat) or navigating the IRS’s foreign bank account reporting (FBAR) requirements.

To learn how we can streamline your tax prep and help you remain compliant with all regulatory agencies (foreign and domestic), get started with Expat CPA today.